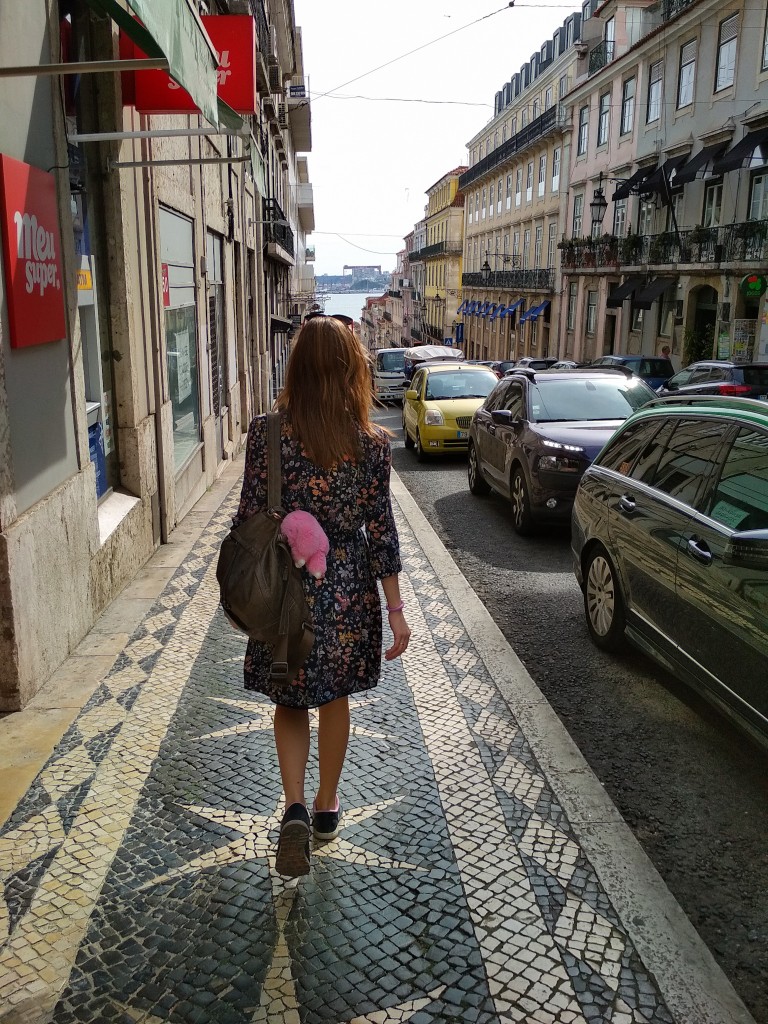 The Festival of Italian Cinema has partnered with Cinemas UCI to present a cycle of documentary film dedicated to the greatest artists of all time.

Caravaggio: The Soul and the Blood (March 20, 19h) An exciting journey through the life, works, and tortures of Caravaggio, a brilliant and controversial artist who, more than any other, gathered light and shadows, genius and disobedient, conceiving sublime works. The film is a narrative and visual excursion through the places where the artist lived and those who still today harbor some of his most famous works: Milan, Florence, Rome, Naples, and Malta.

Future film dates have yet to be announced but according to the organizers, the series will continue until July 2019 with titles such as:

“TINTORETTO – A REBEL IN VENICE”, (April 2019)* a film to celebrate the 500th anniversary of the birth of the painter;

“MICHELANGELO – INFINITO” (April 2019)* life and work of one of the greatest artists ever: Michelangelo Buonarroti.

*These two titles will be presented at the 12th Festival of Italian Cinema between 4 and 14 April 2019 at the UCI El Corte Inglés cinema;