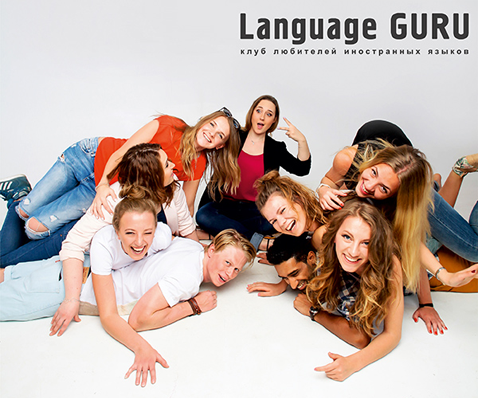 TimePlace together with Language GURU

1.Myth One: Portuguese is a rare language, not so many people speak it all over the world
2.Myth Two: Portuguese - a variation of the Spanish language
3.Myth Three: The official language in Brazil is the Portuguese, although the main language is Brazilian
4.Myth Four: It is extremely difficult to find practical use of the Portuguese language in Russia, therefore, sports fans or fans of it's melodiousness are trying to master it
1

Myth One: Portuguese is a rare language, not so many people speak it all over the world

It is true that within Europe, this language is spoken only in Portugal itself, and it is not the largest country. But the glorious era of the XV-XVI centuries, a milestone of inventions and the greatest geographical discoveries, contributed to the popularization of the Portuguese outside of Europe. It was the Portuguese who first opened the way to India, made the first attempt to make a world tour, conquered a number of countries in Africa and Asia. Not too studied South America in 1494 was divided between the Spaniards and the Portuguese by the will of the Pope. Pope believed that he divided the land with significant benefits for the Spaniards, but it was Brazil that was in an advantageous position, which quickly took the path of development and prosperity.

Today, Portuguese is spoken not only in Brazil, but also in some African countries. According to various sources, 160-180 million people today are native speakers of this language, which means the following: Portuguese is much more popular than many languages ​​that are often studied in Europe and Russia, such as German, Italian or French.

Myth Two: Portuguese - a variation of the Spanish language

The roots of both languages go back to Latin, but at the heart of Portuguese is the Galician language (Galicia is one of the Spanish regions). Compared to Spanish, the European and Brazilian versions of Portuguese are richer by an order of magnitude: this is mainly due to the presence of a reduction and more complex phonetics.
The languages in the letter are really similar because they have common roots. Therefore, it is not difficult for those who make a written Portuguese translation to master the translation of Spanish. However, there are noticeable differences in the graphics.

Can the Spaniard understand the Portuguese without translation and vice versa? To some extent, of course, it can be similar to how a Russian will understand a Ukrainian, a Pole, a Belarusian, or a Czech. But the harder the phrases, the more complicated the understanding.

Myth Three: The official language in Brazil is the Portuguese, although the main language is Brazilian

Portuguese is really the official language in Brazil. But the Brazilian language simply does not exist. The country's population speaks the so-called Brazilian version of Portuguese, while the classic Portuguese is called European or Iberian. The two options differ in aspects of phonetics and vocabulary. The grammar has no particular differences.

Myth Four: It is extremely difficult to find practical use of the Portuguese language in Russia, therefore, sports fans or fans of it's melodiousness are trying to master it

Professionals with knowledge of Portuguese are quite in demand on the Russian labor market. Russia is increasingly cooperating with the Portuguese-speaking countries, the commercial turnover between it and Brazil increases every year by 20-28%.