Portuguese people: find out the difference or die
(or what you should get to know BEFORE) 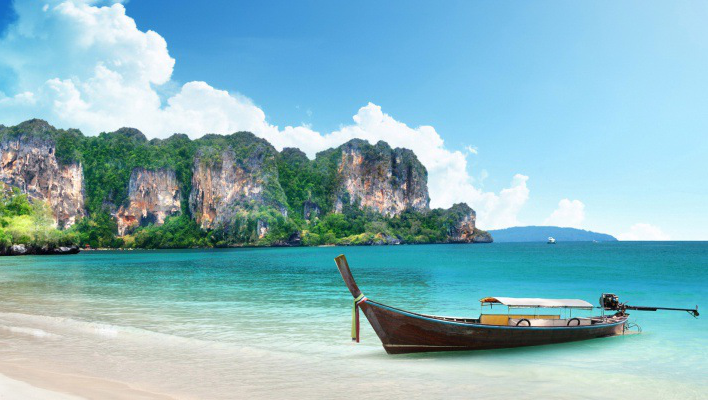 Their time flows in its own way

Amanhã, which means “tomorrow,” is the favorite word of the Portuguese. The slowness of the inhabitants of the most western country in Europe is expressed in everything. They like to postpone things for the next day, and then for another day - and this can go on forever. Because of this approach to work, you can wait, for example, an electrician for a week or two.
Tourists often use the special concept Portuguese time. Are you making an appointment with a Portuguese? Specify what time you agree on: normal or Portuguese (+ one or two hours). So, a party or a friendly meeting will never begin at the stated time. Even if we are talking about an event or a seminar, then being late for an hour, you will arrive on time, and possibly one of the first. The attitude towards work is more serious, although being late is also not uncommon.In Portugal, you rarely meet people who run on the escalator on the subway or drink coffee on the go. 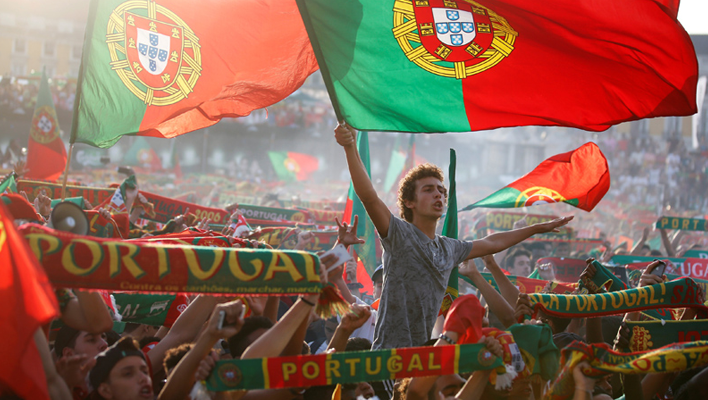 Football is a religion

With football, everything is serious here! For Portugal, it is quite normal when a guest waits for a waiter for half an hour, since he is standing and watching the game on the nearest TV screen. Work at the time of the match almost stops: the Portuguese are among the most avid fans. 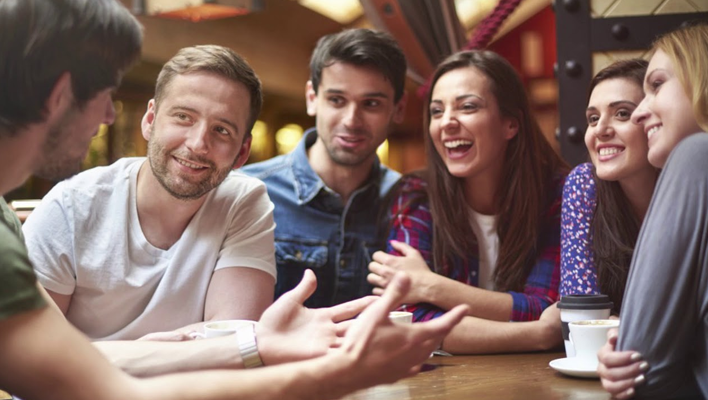 And this is a nice bonus! Unlike France, Spain and especially Italy, here you can communicate in English. Probably, the smaller the country, the more it seeks to integrate into the world community. 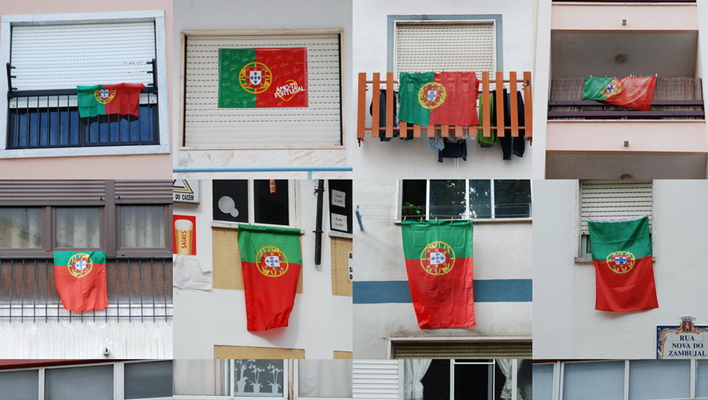 THEY HANG THE NATIONAL FLAG ON BALCONY

The Portuguese are patriotic people, they love their country very much and believe that the best is only among them: from food to beaches and the weather. Therefore, it is not surprising that on the street one can often see the symbolism of the country. The flag adorns the main entrances, shops, it is hung on the balconies, cars and cafes. The Portuguese are proud of their history, especially the discoveries of navigators. At any opportunity they will remind about this interlocutor.

The Portuguese do not like to refuse, but their positive response does not mean that the request will be fulfilled. In order not to upset a friend, the Portuguese will surely say that he will do everything possible, encourage, hope, and after the meeting he will safely forget about this promise. You can find out what actually said “yes” means by the manner of response. The Portuguese themselves immediately understand when “yes” is actually “no”, but foreigners are often confused, regarding the forgotten promise as disrespect. At the same time, the Portuguese himself will be sure that he has made it clear: he is unable to help. 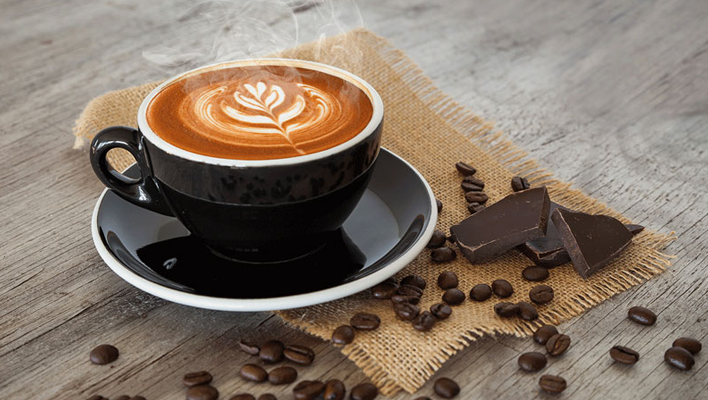 The adult population of Portugal drinks a lot of coffee

Most often, espresso, less often - with milk. Tea is considered a drink for the sick. "Feeling bad? Drink some tea.". 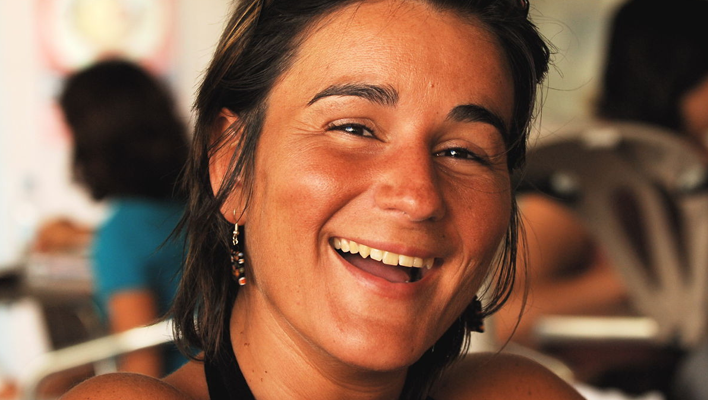 Portugal is a very friendly country

Here, even strangers twice kiss you on the cheek when they meet, and the butcher in the shop after the second visit begins to chat with you about life and discuss recipes.